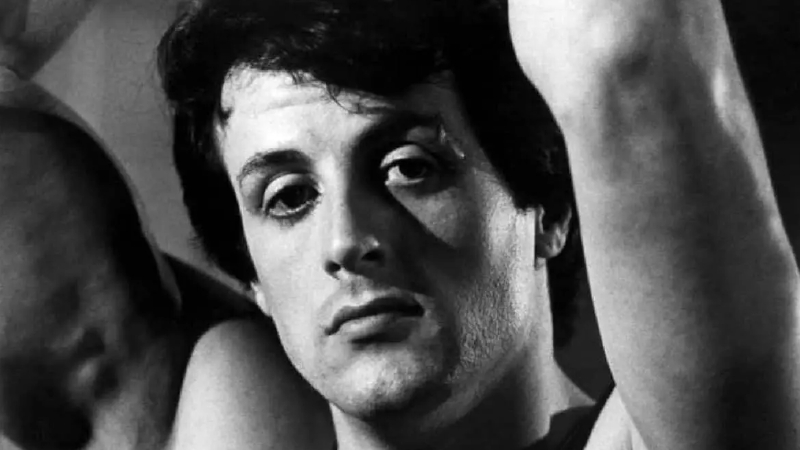 Yeah. Our Mr. Rocky was in a skin flick. Even the nickname “The Italian Stallion” is pulled right off of the cover.

What most of you are probably wondering next, is why he would bear it all for the cameras?

Well, it’s easy for us to picture our favorite stars in their luxurious mansions and exorbitant purchases, but remember, they’re just like any other regular joe shmo. This includes living paycheck to paycheck or even on the streets before they ever made it big.

Despite being born in a fairly well-off family, he wasn’t afforded the stereotypical silver spoons that many rich kids get. While living in New York City in the ’60s and early ’70s, he took any odd job he could get his hands on – with the end goal of getting that big break into films that every actor craves.

This included cleaning the poop out of lion cages at the Central Park zoo and being an usher in a cinema. Funnily enough, a lot of his extra money came from scalping movie tickets to the sold-out shows. That particular gig ended when he tried to sell a M*A*S*H ticket to the owner of the theater. LOL, oops. 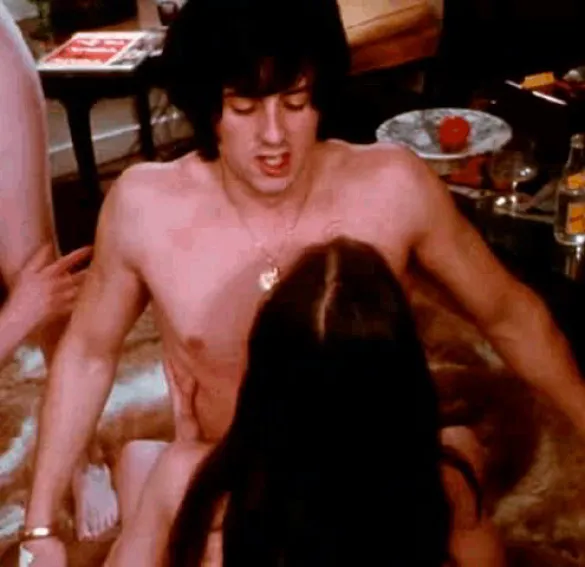 “It was either do that movie or rob, someone, because I was at the end – at the very end – of my rope,” he told Playboy in 1978. “Instead of doing something desperate, I worked two days for $200 and got myself out of the bus station.”

It was then “The Party at Kitty and Stud’s” was born.

“The film deals with the sex life of a young New York City woman, Kitty, and her boyfriend, Stud. Stud is brutal and oafish but Kitty is enamored with his sexual performance. They sometimes engage in light sadomasochism, with Stud belt-whipping Kitty. Stud later posts a sign on a bulletin board inviting people to a party. Several people show up at Kitty and Stud’s apartment and they engage in group sex, with Stud servicing all the women.” 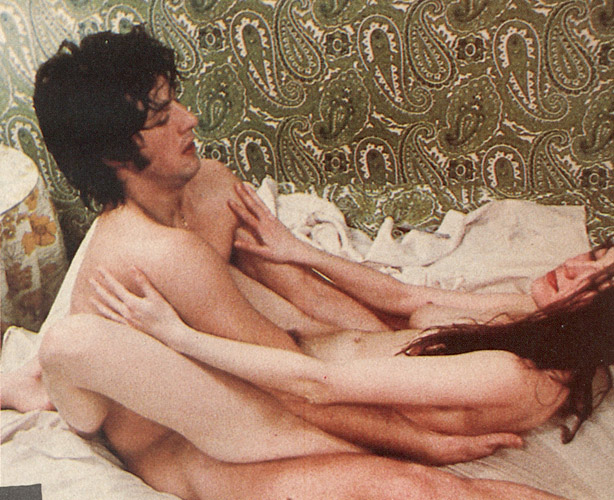 THEY TRIED MANY TIMES

First, they tried to “sell him the rights” to the movie so he could “avoid its rerelease” – AKA blackmail. But Stallone replied with, “I wouldn’t buy it for two bucks.” 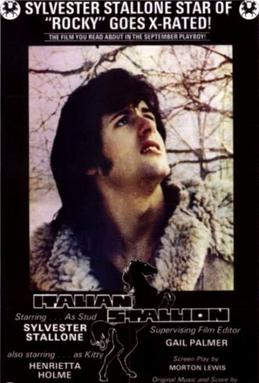 So the director went ahead with plan B. He redid the cover to include the new slogan “Italian Stallion” (and obvious grab at the movie) and even went as far as to sit in the theater next to an editing machine and tell the audience that the original was far more hardcore, but the version they would see was edited down into something more soft-core (which was a blatant lie). Any scenes that have actual penetration were just cut-ins added later on and of a totally different actor.

Stallone hasn’t advertised his participation in the movie, but he also doesn’t shy away from its existence (even giving an interview in PlayBoy magazine. For him, it wouldn’t even be classified as PG13 nowadays. It also got him out of a very low point in his life.

It was just a needed stepping stone – one that many other actors have taken as well. 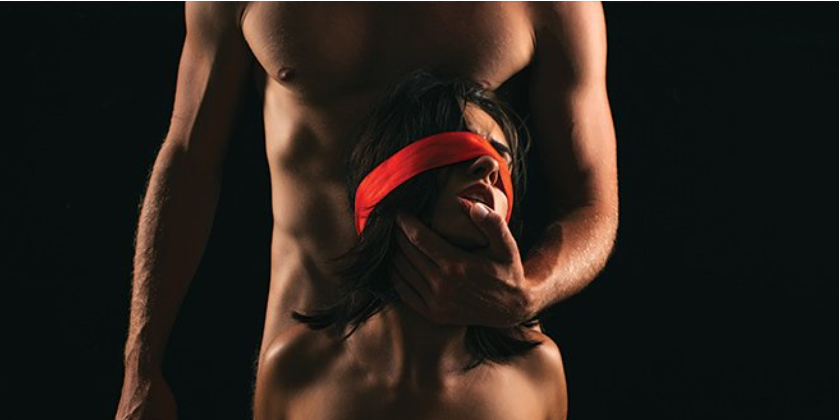 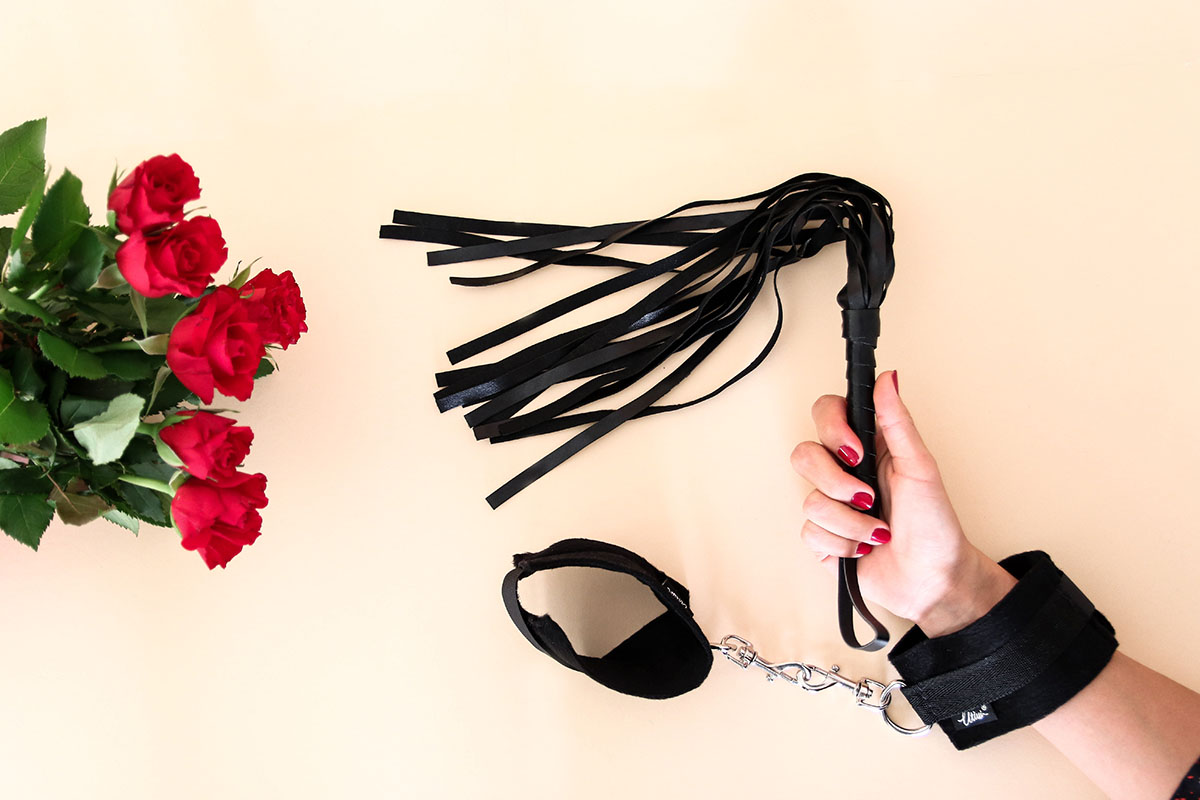 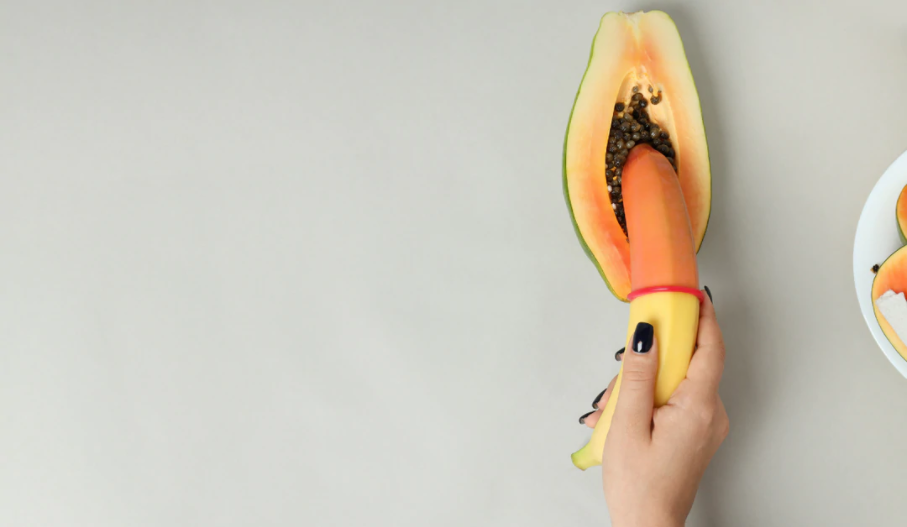